Build the craziest sea creature you can using Legos!  For more information or to register contact the Patterson Library at 845-878-6121 x10 or go to www.pattersonlibrary.org and click Calendar. 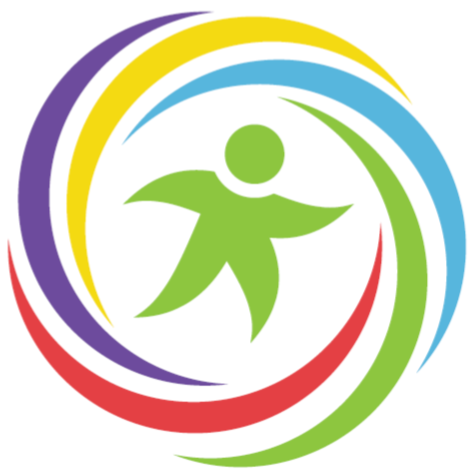 "The Lego Movie" at Jacob Burns Film Center in Pleasantville

The first-ever full-length theatrical LEGO movie follows Emmet (voiced by Chris Pratt), an ordinary, rules-following, perfectly average LEGO mini-figure who loves the “Everything Is AWESOME!!!” song, who is mistakenly identified as the key to saving his LEGO world. Drafted into a fellowship of strangers, including an old mystic (voiced by Morgan Freeman) and LEGO Batman (voiced by Will Arnett), he is put on an epic quest to stop an evil tyrant bent on destroying the LEGO universe, a journey for which Emmett is hopelessly and hilariously underprepared. Now the fate of the world is in his tiny yellow hands. Prepare yourself for…the greatest movie ever assembled!