The Architecture of Untermyer Gardens with Stephen F. Byrns at Untermyer Park & Gardens in Yonkers, NY

Children need to be accompanied by an adult

Stephen F. Byrns founded the Untermyer Gardens Conservancy in 2011. A graduate of Princeton and Columbia Universities, Byrns was a founding partner of BKSK Architects, a successful architectural firm in New York City that was established in 1985. Byrns lived in Yonkers in the 1990’s, when he discovered Untermyer Park and Gardens. He revisited it in 2010 when told that the fountains had been turned on after decades of disuse. The more he learned about Samuel Untermyer’s garden, the more he was convinced that a conservancy should be established to work with the City of Yonkers to make it once again one of the greatest gardens in America.

The Temple of Love

The Rock and Stream Garden 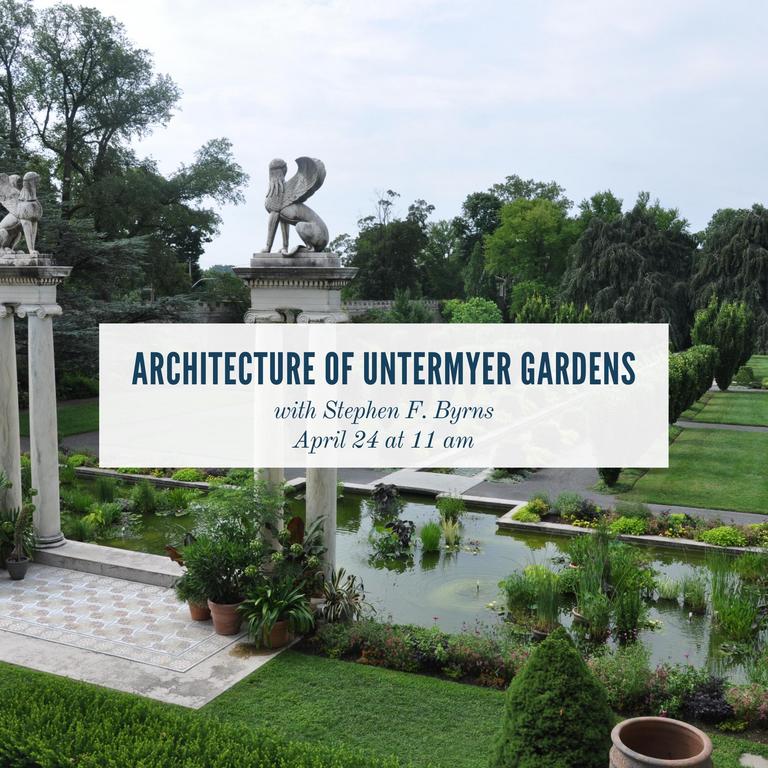